Find us on social!

Every now and then, a house comes along with features that are so distinctive and unique that it stands out. This Edmonds home, sitting high above the Puget Sound, has unobstructed views for miles. See bald eagles soaring over the incredible Pacific Northwest seascape. The interior of the home was designed to take full advantage! It has a sophisticated yet understated layout with high end features and fixtures. The light filled interior has a calm and comfortable feeling. This is a home with soul, a home that does the soul good!

The Seattle and Ballard Market Update is a monthly update using information from NWMLS’ InfoSparks using data for sold residential and condominium homes in Seattle and the Ballard/Greenlake area. September’s Market update key points include:

Have questions about buying or selling, or specific questions on trends in your neighborhood? Shoot us an email at hello@remaxonmarket.com. We’re happy to answer all your questions! 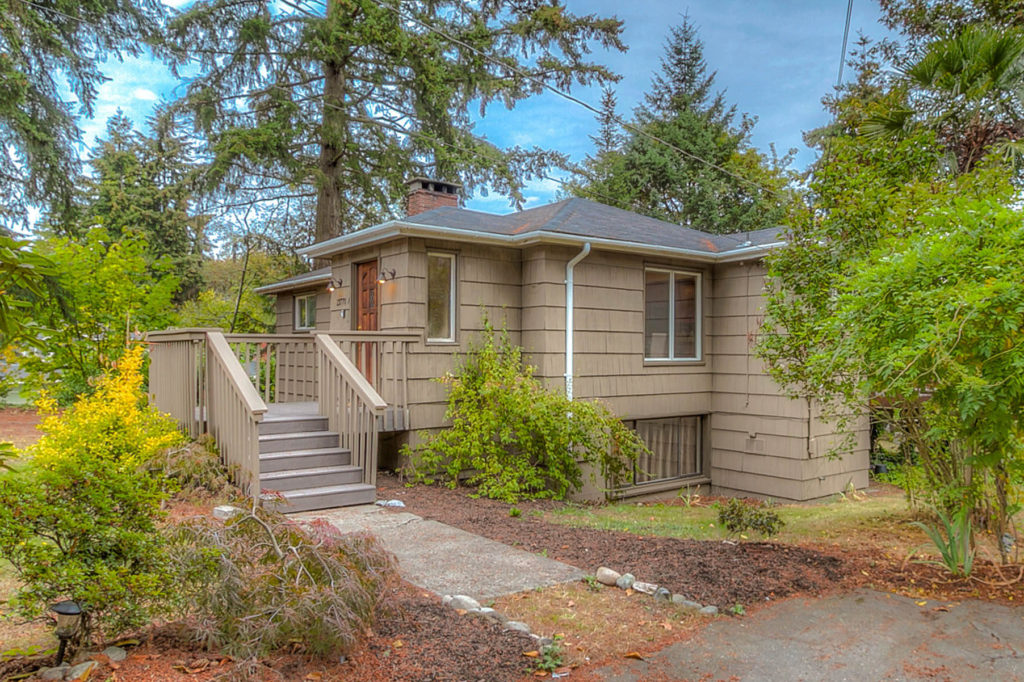 Seattle real estate is still red-hot and many investors have flocked to our city. If you’re one of them, and you’re thinking about using your property as a short-term rental on sites like AirBNB or HomeAway, do your due diligence first. It’s important to familiarize yourself with the local and on-site laws affecting rental terms, zoning and city regulations.

“As a short-term rental owner, I welcome it,” he says. From Manning’s perspective, government licensing not only ensures rental properties are operating within established ground rules, but also creates stability in the housing market. Without regulation, people might be quick to snap up properties to rent out, which could reduce the affordability and community atmosphere of local neighborhoods.”

It’s also worth noting that there are legal and liability costs associated with owning and operating any kind of rental.

If you have questions about short-term rentals or investing in property in Seattle or the surrounding area, we’re always happy to help. Contact us at 206-965-8205 or email a quick note to john@remaxonmarket.com.

Disclaimer: RE/MAX On Market is a licensed real estate agency, not an investment firm. We urge you to educate yourself on when to seek legal counsel in a real estate transaction.

Three of our clients were featured so prominently in this Seattle Times article on homebuying. It was great also to see dear friends Jaime Stenwick at RE/MAX Junction and Kyle Bergquist at PRM quoted. One of our preferred lenders, Jeff McGinnis at Wallick & Volk, is the guy who left the birthday party to make magic for one of our clients. He should have been named!

Here’s some top quotes, first from our client Kara (and her lender, Jeff):

Kara Fichthorn remembers the frantic experience when she and her boyfriend were locked in a bidding war for a house in Wedgwood and the seller’s skeptical agent wanted to talk to their lender — who was based in Bellevue and knew the local market — immediately.

“He (the lender) was at his wife’s birthday party, and he left the birthday party to talk to the selling agent to double confirm that we were legit and we could afford this house,” Fichthorn said. They got the house.

The biggest thing sellers are looking for now is certainty that a deal will close quickly and under the terms agreed upon.

Next up, from our client Morgan Avis, who initially listed his Queen Anne condo with no staging and fixing. We later took on this listing after the initial failure and sold it above listing price:

There are so many developers and wannabe contractors who watched a few hours of HGTV out there now that you can’t find any great deals on true fixer-uppers: Even complete teardowns are going for a half-million bucks.

But you can set yourself apart by being less picky. Morgan Avis initially tried to sell his Queen Anne condo without doing any staging or fixing up basic imperfections. He was stunned to see home shoppers come by and complain about things like a flat-screen TV bracket he left on the wall — one person even whined about a cracked outlet faceplate, something that could be replaced with a couple of bucks and two screws.

No one bid on the condo, which he priced at $395,000, after five weeks on the market. On the advice of his realtor, he put about $1,500 worth of “really petty work” into the condo — like moving the microwave onto a shelf instead of the kitchen counter — and staged it. They relisted it, and instantly sold it for $420,000.

“My advice for buyers is: Be willing to overlook cosmetic things; think about what it would really cost to fix something and the inconvenience” it would take, Avis said.

Finally, our managing broker John Manning was quoted on the homebuying process as well:

There is a typical process that buyers will go through: They will bid somewhat conservatively on the first house, lose by a lot, and be flabbergasted when they find out what the winning bidder did. Their frustration will cause them to increase their offer the next time, and the time after that. Eventually, a “winning at all costs” mentality takes over.

“It’s almost a psychological defeat that causes them to become desperate, quite frankly, and if they have the cash, they will often throw more cash at a home than the technical value itself might support,” said John Manning, a RE/MAX broker in Ballard.

Overall, the article has inaccuracies and is more negative than the reality but its still nice to be quoted and have our RE/MAX On Market client successes feature so prominently as the bright spots in the story. Regardless, if you have a great agent who knows how to navigate the market, negotiate, and analyze pricing, you won’t find yourself in a situation as terrible as the article paints. Our brokers at RE/MAX On Market are highly qualified and trained to get you through these situations. Contact us today! 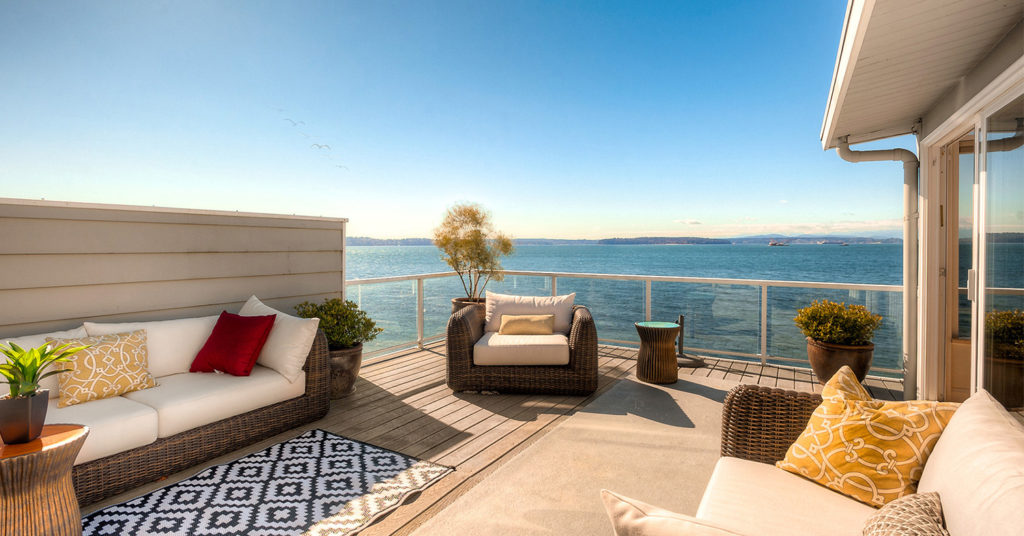 Seattle’s NWMLS has released this handy infographic as a way to help you better understand Seattle’s real estate market. Some points that stood out in the March 2018 recap were:

If you have questions about buying or selling a home in Seattle or the surrounding area, we would love to be a resource for you. Please don’t hesitate to contact us with all your real estate related questions!

Find Us On Social: